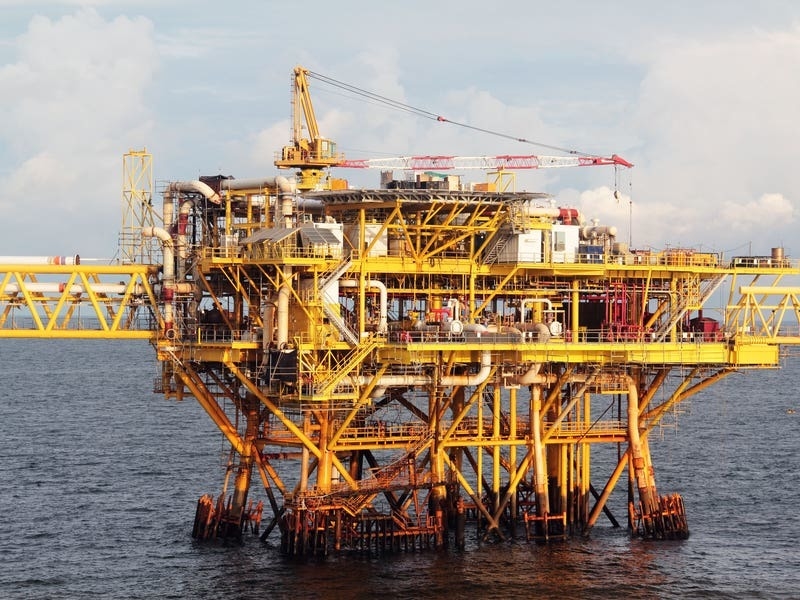 The cost of crude has soared to its highest level for 10 years as Russia’s invasion of Ukraine continues to send gas and oil prices rocketing.

Brent crude – the international standard – jumped close to 120 US dollars a barrel at one stage, marking the highest level since March 2012, with trade disrupted amid wide-ranging economic sanctions on Russia.

Sanctions have so far excluded energy shipments from Russia, the world’s largest gas and second-largest oil exporter, but the West is avoiding commodities from Russia to send a strong signal to the country in response to the Ukraine conflict.

He added there was “nowhere to hide for European consumers about to get hit by a mega electricity bill and soaring inflation”.

There are also worries in the market that stricter sanctions could start to impact on the energy market, and with Russia’s financial system heavily restricted, traders are reluctant to engage.

Leaders of oil cartel Opec and other major oil-producing countries decided on Wednesday to continue with their plan to gradually increase oil production.

The move came after a decision by the United States and other major governments in the International Energy Agency (IEA) to release 60 million barrels from strategic reserves to boost supplies.

Victoria Scholar, head of investment at Interactive Investor, said: “The US has targeted Russia’s oil refining sector with sanctions, with the possibility that Russia’s oil and gas exports will be next on the list.

“With Opec+ refusing to respond to the sharp spike in oil prices by sticking to its 400,000 barrels per day increase in output in March and with the market unfazed by the IEA’s global crude reserve release, the geopolitical tensions look set to push oil prices higher with Brent crude on track to breach 120 US dollars or even 125 US dollars.”

Met under fire over intervention on partygate inquiry over ‘finable offences’