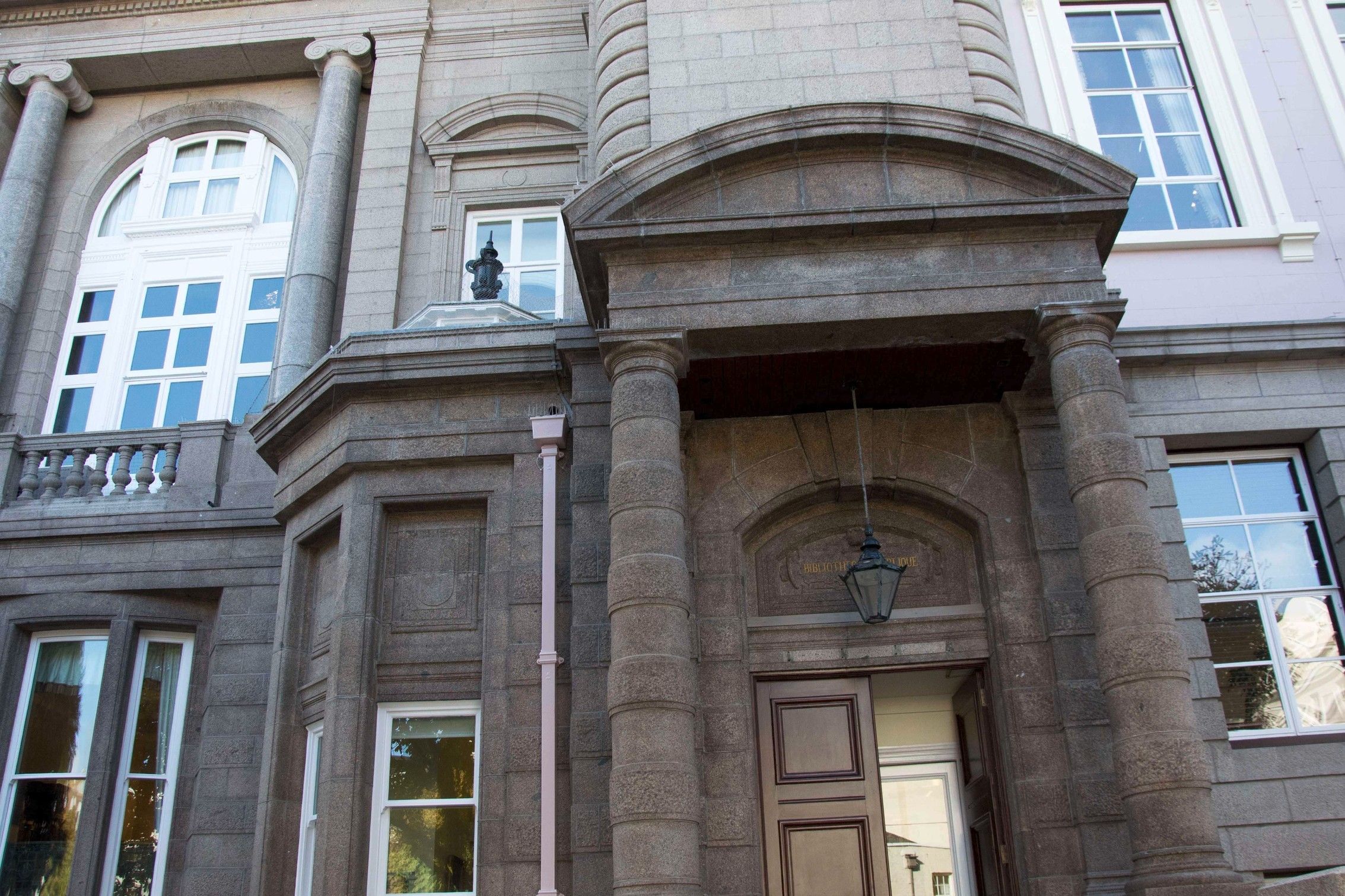 A KEY witness in a Royal Court trial into an alleged breach of the health and safety law by a construction firm has criticised Jersey Electricity for what he said was a lack of diligence and care in its record-keeping and communication.

Marc Godel, project director of Rok Homes – the company on trial after two workers allegedly suffered electric shocks at a St Helier site – said Jersey Electricity had made ‘a big contribution’ to the risk.

In a statement presented to the court, which was based on interviews with health and safety officers, Mr Godel said: ‘There’s very little diligence, very little care.’

He added: ‘And this is an accident waiting to happen on every single site we go into.’

Mr Godel said he believed a lack of accurate plans and records by Jersey Electricity played a factor.

The court had previously heard that a cable had been uncovered on the site at West Hill in November 2020, and that the workers from Geomarine – the company working on behalf of Jersey Electricity – had suffered shocks in early February 2021, although neither had suffered serious injury.

The court heard yesterday that, during his interview, Mr Godel has expressed his belief that communication between managers at Jersey Electricity had broken down and that the utility company’s report into the incident had been ‘inaccurate and full of errors’.

Mr Godel said the existence of the cable had been pointed out verbally to Jersey Electricity on three occasions during December and January, although the court heard that this was disputed by the utility company.

The court also heard that the cable had been made safe by Rok Homes’ site manager on a Saturday in December but that, because the incident had happened at a weekend, it not been reported at the time to Jersey Electricity.

‘There was no flash, no bang, nobody lost power, we did not strike a cable, so it wasn’t deemed an emergency,’ Mr Godel said.

He added that the area had been left safe as the trench had been filled and the cable had been covered with a traffic cone, while markings had been made on the surface.

Asked by health and safety officers whether, with the benefit of hindsight, he thought he should have handled the matter differently, he said that he would not have relied on verbal reports to Jersey Electricity.

‘In retrospect, the reports would have been backed up with emails,’ he said. ‘It’s a matter of updating our procedures to suit their poor communications, not because our procedures were falling short.’

Rok Homes entered a not guilty plea to a charge of breaching section 21 of the Jersey Health and Safety at Work law.

The trial, which is being heard by Commissioner Sir Michael Birt, with Jurats Pamela Pitman and Gareth Hughes sitting, did not conclude as scheduled yesterday. Following an adjournment, closing arguments and the delivery of a verdict are expected to take place on Thursday 27 October.