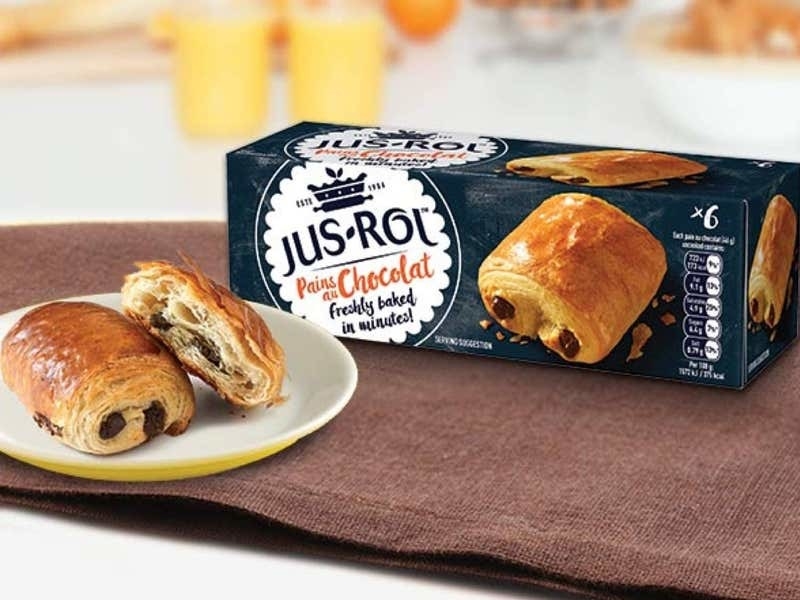 The merger of two pastry manufacturers could lead to higher prices for shoppers, the UK’s competitions watchdog has found.

But the merger could significantly reduce competition in the market and mean that supermarkets face higher prices and lower quality products, according to the Competition and Markets Authority (CMA).

There are few alternative suppliers to Cerelia and Jus-Rol, and others in the market are much smaller, meaning they would struggle to compete with the merging businesses, the CMA found.

Margot Daly, who chairs the group carrying out the latest investigation, said: “Food prices are already increasing, which makes it important that we don’t allow a lack of competition to make the situation worse.

“Jus-Rol and Cerelia are by far the largest suppliers in the ready-to-bake sector and the competition that takes place between them helps grocers to give shoppers the best possible deals.

“Today’s decision is provisional, and we will now consult on our findings and listen to any further views before reaching a final decision.”

The CMA said that the two companies can give their responses to the provisional findings by November 25.

BakeAway’s managing director Jan Boers said: “We are deeply disappointed with today’s announcement which, if confirmed in a final decision, would negatively impact the UK grocery sector, affecting its value, blocking much needed investment into growth, and depriving shoppers of the benefits of important investment and innovation in the home baking segment.

“BakeAway competes in the market alongside large and highly efficient European contract manufacturers, as well as several strong UK suppliers.

“The CMA’s provisional decision underestimates the strength of these competitors.”

The manufacturer said it hopes to “reinvigorate” the iconic Jus-Rol brand and that the acquisition has already created jobs in Corby.

It added that it would keep working with the watchdog to find a constructive solution.