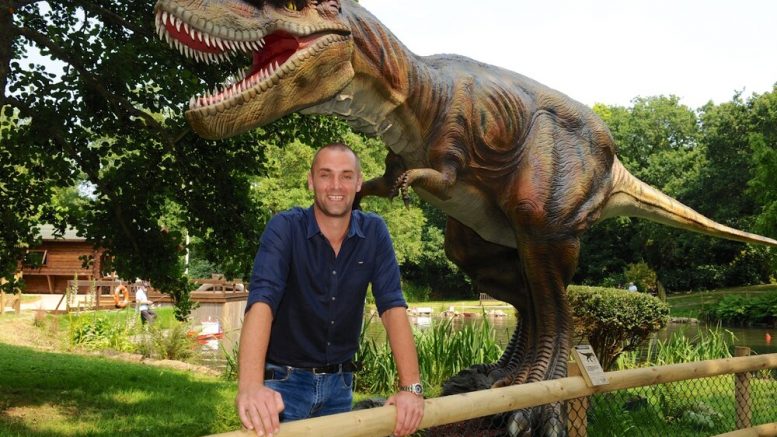 NEW plans for part of the former Tamba Park site could be announced within a few weeks, its owner has said.

On Tuesday, a fire broke out in the nearby greenhouses – with thick black smoke being seen from Guernsey. It was the third fire to break out in the adjoining greenhouses in as many years.

The attraction shut earlier this year, but owner Jonathan Ruff says he is looking at doing something with the outside section of the attraction, although he is remaining tight-lipped for now.

However, the self-made entrepreneur added that he was planning to continue running it as an entertainment-based venture, rather than turning it into housing. 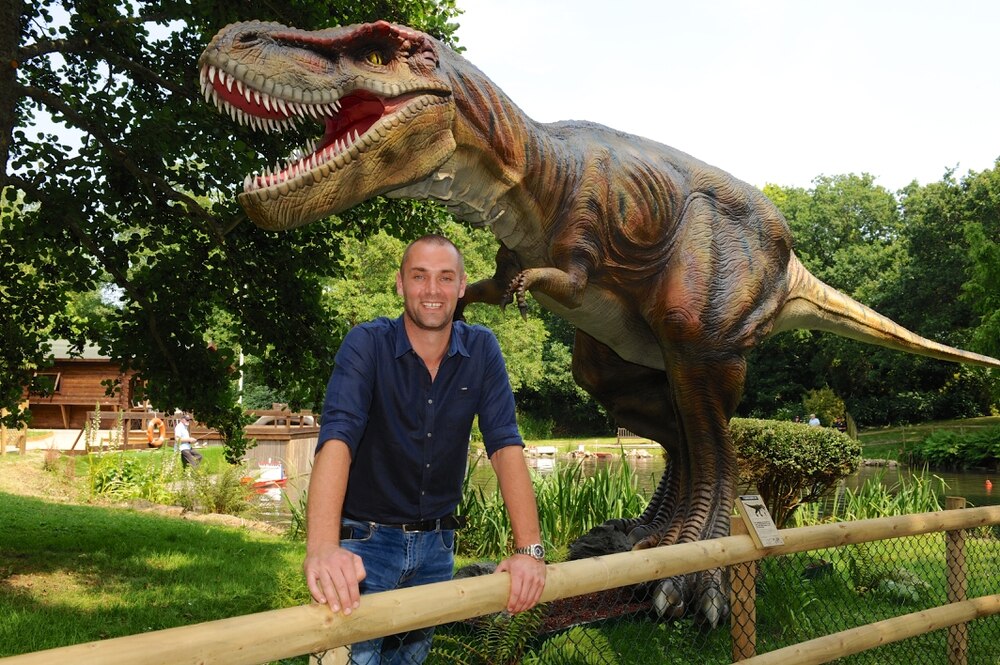 ‘I have got a plan coming together. I am looking at doing something in regards to the outdoors area but I do not want to say anything yet and dig myself holes like I have done in the past. I should be able to announce something in the next few weeks,’ he said.

When asked if his plans for the park could centre on a residential development, he said: ‘It will not be anything like that. I do not like calling it tourism-based but it will be entertainment-based, although I am still working on what that will be.

‘Jersey is not the easiest place to run a business with the staff shortages and the licensing rules, which mean you cannot employ who you want to employ.’

Mr Ruff also spoke about yesterday’s fire and said that although its cause had not yet been officially determined, he thought it may have started within an immersion heater.

‘I have been working this morning with the fire inspectors but they do not tend to speculate – it is a bit of a science on their side,’ he said.

‘It does not look like it was anything malicious. We checked all the CCTV footage and no one came in or out around the time of the fire.’

‘With the first one, we knew that we did it welding, but the second was a bit suspicious as it was in the middle of the night – we never really got down to the bottom of that one.

‘With this one, I do not really know but I think I now need someone to go and stand in there with a fire extinguisher.’