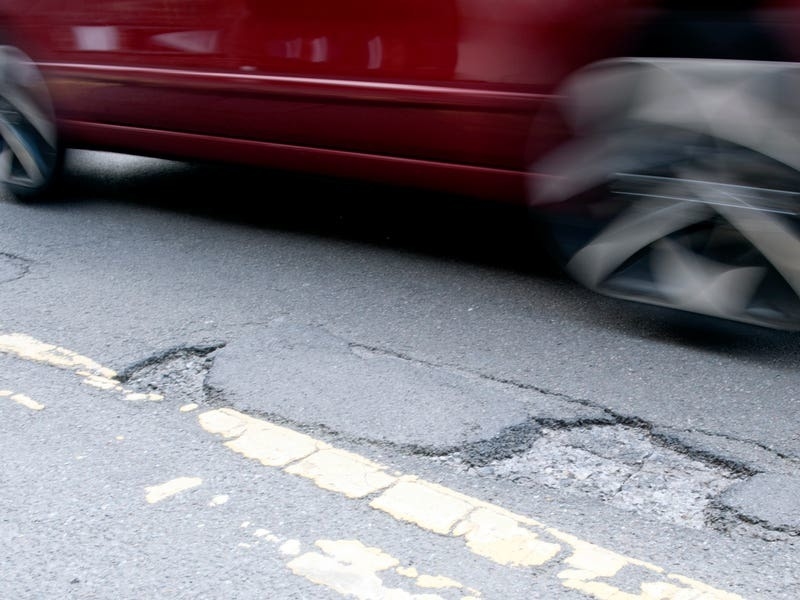 Motor insurers are facing pressures from rising costs and supply chain challenges, which may also mean some drivers waiting for longer for vehicle repairs.

Despite the cost pressures on insurers, the average amount paid by motorists for insurance having fallen to its lowest level in more than six years in the first quarter of 2022.

The average price paid for comprehensive motor insurance in the first quarter of the year was £416 – the lowest typical amount since the third quarter of 2015, according to figures released previously by the Association of British Insurers (ABI).

Its tracker looks at the prices consumers pay for their cover rather than the prices they are quoted.

“A shortage of some vehicle parts, exacerbated by global supply chain challenges, has led to some customers facing longer repair times.

“Insurers appreciate that many households are facing a cost-of-living squeeze with rising household bills.

“The motor insurance market should remain competitive, and it may still pay to shop around for the best policy for your particular needs.”

The average car can contain up the 3,000 semiconductor chips, and the global shortage of semiconductors has been exacerbated by the Covid-19 pandemic and the war in Ukraine.

As well as delays in getting some spare parts, there have also been shortages of skilled labour in the vehicle repair sector.

With longer delivery times for many new models, average used car prices have also been rising – up by an estimated 30% in 2021.

A shake-up of insurance pricing at the start of this year ended a “loyalty premium” paid by customers.

The new rules which were introduced in January mean motor and home insurers are required to offer renewing customers a price that is no higher than they would pay as a new customer.

The Financial Conduct Authority (FCA), which introduced the rule changes, had previously raised concerns that home and motor insurance customers could lose out if they renewed repeatedly with their existing providers.

As well as the mounting repair costs to deal with, concerns have also recently been raised that cost-of-living pressures could potentially drive up some cases of criminal behaviour when it comes to insurance claims.

In May, insurer Aviva said it expects bogus insurance claims to increase further as the cost-of-living crisis deepens.

It said that as more households and businesses come under increased financial stress, it expects to see more claims fraud, especially on home, small business and liability insurance policies.

Some insurance fraud investigators also fear that dangerous crash-for-cash incidents, where criminals slam on their brakes at busy junctions and roundabouts so the driver behind cannot stop in time, may become more prevalent.

Tom Hill, detective chief inspector at City of London Police’s Insurance Fraud Enforcement Department (IFED), said last week: “As we have seen in the past, a rise in cost-of-living and resulting financial hardships can often drive people to commit fraud.”