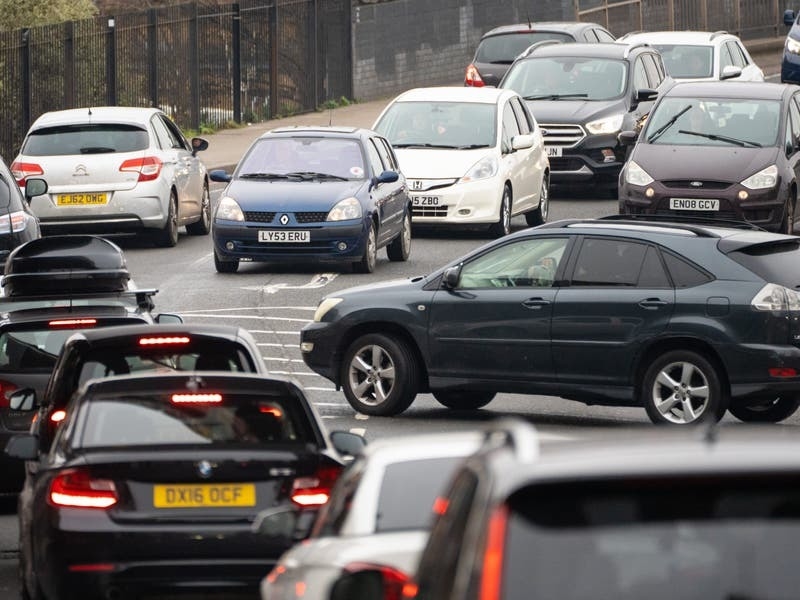 Chancellor Rishi Sunak’s decision to cut fuel duty was met with caution by motoring groups and criticised by public transport and environmental campaigners.

Fuel duty will be reduced by 5p per litre from 6pm on Wednesday.

AA president Edmund King said: “The AA welcomes the cut in fuel duty. However, we are concerned that the benefit will be lost unless retailers pass it on and reflect a fair price at the pumps.

“The Chancellor has ridden to the rescue of UK families and businesses who use their vehicles, not for pleasure, but to function in their daily lives.

“Since the start of the year, the 20p-a-litre surge in pump prices has been the shock that rocked the finances of families, and particularly young drivers, pensioners and lower-income workers who need to commute each day.”

Steve Gooding, director of motoring research charity the RAC Foundation, said the duty cut “doesn’t go very far to help low-wage key workers who rely on a car to get to their place of employment, often at times which are antisocial and when other travel options are non-existent”.

Rod McKenzie, executive director at the Road Haulage Association, described cutting duty as “a common sense move” that will “be a boost for the economy”, but he warned “more could have been done”.

He said: “The Chancellor missed an opportunity to announce a rebate to relieve more pressure on businesses.

“We’ll continue to press the Government hard for this measure as firms grapple with huge operating cost hikes.”

Friends of the Earth’s head of policy Mike Childs said the reduction in fuel duty will “largely benefit wealthier households who tend to have bigger vehicles and drive more”.

He continued: “The priority should have been to follow the lead of New Zealand by reducing the price of public transport and providing a more affordable alternative to driving.”

Paul Tuohy, chief executive of pressure group Campaign for Better Transport, said the financial benefit of the cut will be “minimal” for drivers, but the message it sends – that “driving is preferable to using public transport – is “much more detrimental”.

He added: “Whilst drivers are given help with the cost-of-living crisis, people that rely on public transport get no help with rising fares and face ongoing cuts to services.”

Andy Bagnall, director general of industry body the Rail Delivery Group, said the Government “cannot make rail less competitive” than other forms of transport in the long-term if it is “serious” about meeting zero emissions target.

“We need an even approach to taxes, fares and charges across all modes of transport, so the cost of each reflects its environmental impact,” he added.

He said: “A progressive spring statement would have invested in cycling, walking and public transport for the future.”

There will be a debate in Ireland on military neutrality – Taoiseach