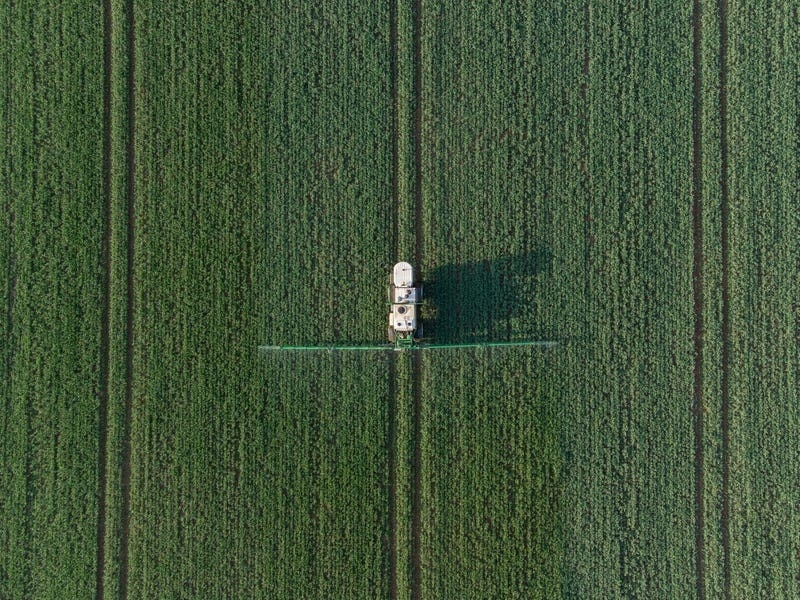 Ministers have been accused of neglecting the farming industry and “worrying about votes tomorrow” after it emerged that labour shortages had left crops rotting in the fields.

The boss of one global food business said farmers were being “nannied” by the Government, taking aim at caps on the number of foreign workers allowed into the country.

The backlash comes after research by the National Farmers Union (NFU) found that four in 10 growers had suffered crop losses thanks to a lack of pickers.

With worker shortages averaging 14% across the industry, more than £60 million in wasted food is thought to have been lost in the first half of 2022.

Although a seasonal workers scheme provides the majority of the sector’s workers, it is due to expire in 2024 and critics claim it is not ambitious enough.

He told Times Radio: “The key to us is investing for the long term, so one of our big asks is to actually have some certainty with the seasonal workers programme that goes beyond 2023 and 2024.

“Also to remove some of the red-tape arbitrary caps on the number of people that come in.

“We’re a grown-up industry with grown-up people and being nannied by the Home Office is really not good for certainty at any level.”

Currently, the seasonal workers scheme provides up to 40,000 six-month visas to bolster the horticulture sector.

Liz Truss, the Tory leadership candidate, has pledged to expand the scheme beyond its 2024 deadline, along with increasing the labour pool by an unspecified amount.

NFU vice-president David Exwood said: “Farming’s a long-term game – food just doesn’t appear, it’s years in the planning and so you need to be able to plan ahead.

“Politics is short-term … and that’s where the problem lies.

According to the union’s survey, growers are bracing for a 4.4% fall in production next year.

More than 600,000 people invited for booster as Covid-19 infections surge