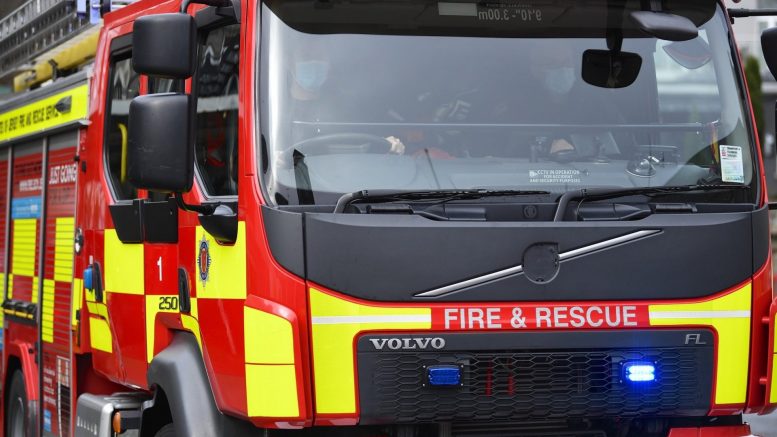 –A MAN in his 60s has died following a fire at a property in St Helier, police have said.

Officers were called to assist Jersey Fire and Rescue Service following reports of the fire at Brighton Close, Columbus Street, at approximately 8.30am on Saturday morning.

In a short statement, a force spokesman said: ‘Sadly, we can confirm there has been one fatality – a man in his 60’s – his family have been notified.

‘The cause of the fire will be investigated, however it is not thought to be suspicious.’

Roads in the area were closed for around an hour before being reopened.