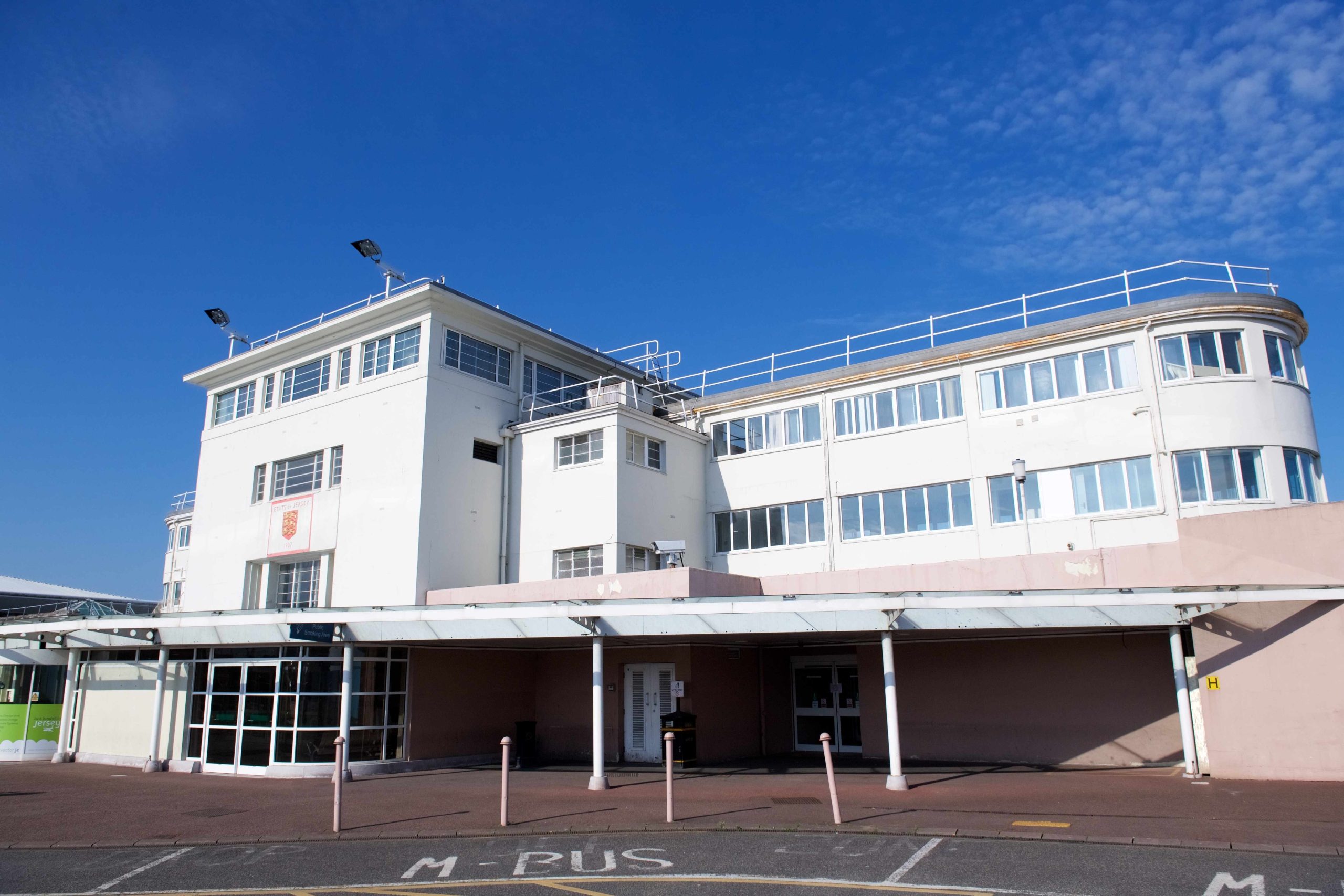 A MAN who used flights to and from Jersey as a ‘tool’ to avoid paying £1,800 of tobacco duty has been banned from the Island – and ordered not to return for at least three years.

Mohammad Ashgar (34) flew into Jersey Airport from Manchester on Wednesday(5TH), buying 500 grams of loose-leaf tobacco on the plane.

The maximum travellers are allowed to carry into the Island without paying duty is 250 grams.

The Magistrate’s Court heard yesterday that, on arrival this week, Ashgar put the tobacco in a suitcase and flew straight back to Manchester.

The following day he again flew into Jersey – having bought two kilos of loose tobacco and 1,380 cigarettes on the plane. The duty-free maximum for cigarettes is 200. He was intercepted at the Airport as he tried to return on Thursday(6TH) evening and admitted two counts of fraudulent evasion of duty.

Advocate Jordan Gollop, prosecuting, explained that Ashgar calculated it would be cheaper to pay for flights to Jersey and buy cigarettes and tobacco on board the plane than to buy them on the ground.

But landing at the Airport counted as taking the products into the Island, he said, so by failing to declare the quantities he was evading duty.

He added: ‘Mr Ashgar was fairly co-operative when interviewed, and admitted both offences.’

Advocate Ian Jones, defending, said evading tax on tobacco had not been Ashgar’s only reason for visiting Jersey.

He said he ran a car-washing business in Manchester and explained: ‘He was exploring the potential opportunities for setting up a business here.’

Assistant Magistrate Peter Harris decided that, as Ashgar had no other links to the Island, it was fair to ban him for three years.

He said: ‘What you did was clearly illegal. Jersey is not to be used as a tool to avoid paying duty.’

He also fined him £1,000 and ordered that the cigarettes and tobacco be destroyed.