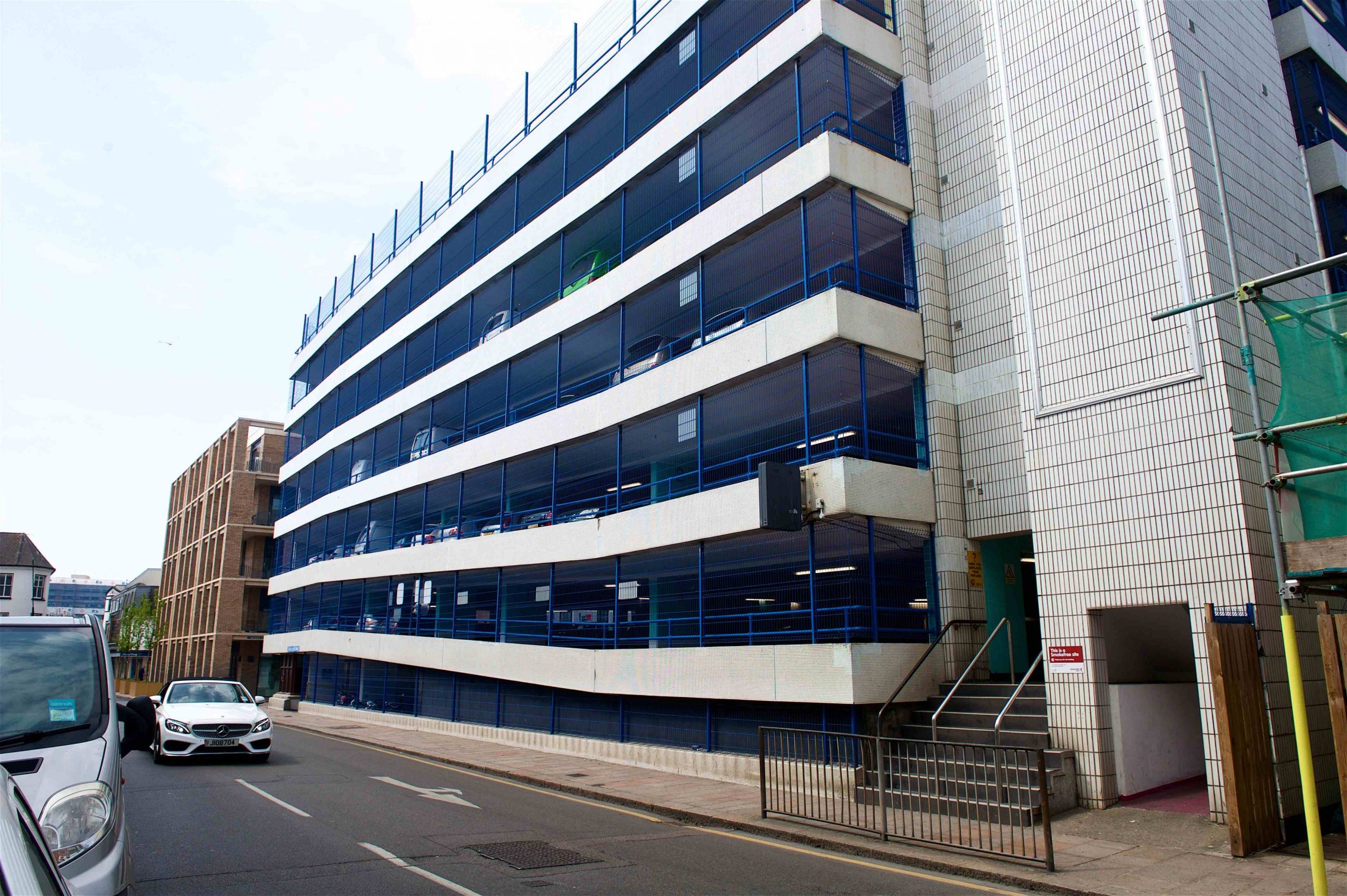 A MAN has been arrested after an alleged incident involving a knife on Thursday evening.

At around 10.15pm an argument broke out between a group of men in Minden Place, the police said. They added that three or four males were arguing with one man.

The group followed the man across Minden Place from the market towards the junction with Castle Street and it is alleged that the lone male produced a knife which he pointed towards the group.

The man allegedly carrying the knife is described as around six-foot tall, of thin build and was wearing a baseball cap and black clothing.

A man was arrested and is assisting police with their inquiries. A knife was also recovered in the area by the police.

No one was injured during the incident.

Anyone with any information – including drivers with dashcam footage – is being asked to contact the police on 612612 or Crimestoppers anonymously on 0800 555111or via their online form at Crimestoppers-uk.org.

Christmas is saved after a nightmare ten-hour flight