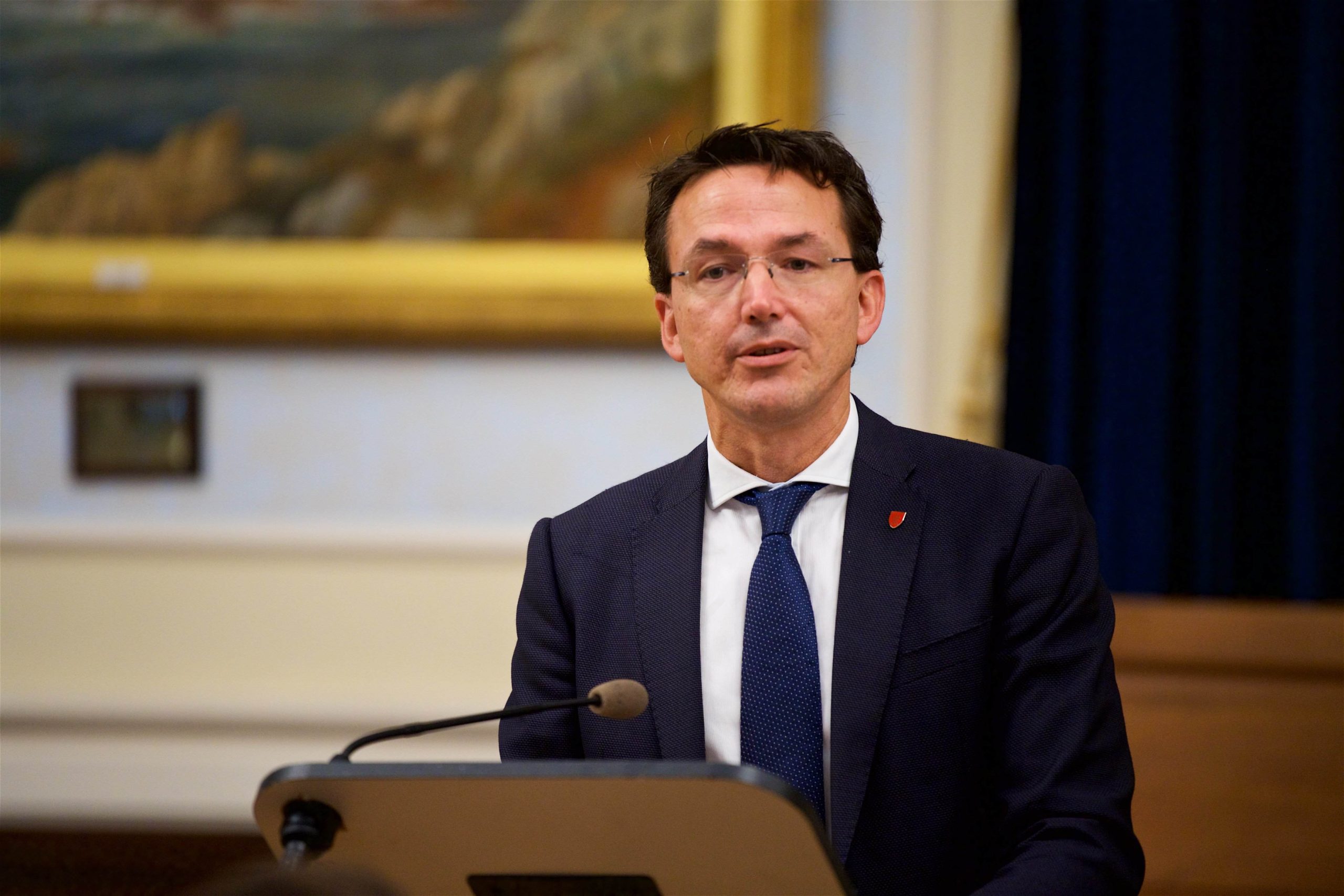 THE future of tourism in Jersey will be shaped with the help of industry leaders who will form part of a group to be put together in the coming weeks, the Economic Development Minister has said.

Deputy Kirsten Morel said he wanted direct input from the sector in order to help create a new tourism strategy for the Island.

He added that events-led tourism had the potential to be a key driver in bringing visitors to Jersey.

His comments came after Warren Le Sueur, founder of the Weekender Festival, Jersey’s largest music event, called for a taskforce of industry professionals to be created to help recapture the vibrancy of Jersey’s tourism heyday.

Mr Le Sueur said he felt that experts in the sector were not involved in discussions about how to re-energise Jersey’s night-time and events economy.

Deputy Morel said: ‘The last government didn’t get to the point of creating a new tourism strategy and the industry really needs it. Central to that should be a stakeholder group who can help shape the future and direction of tourism in the Island.

‘I have worked on a number of previous strategies and the common link across all of them was that they all had a stakeholder group which gave first-hand experiences that set the tone and direction for the strategy. There is no point in myself and officers writing a strategy without input from those involved.’

He added: ‘We are hoping to have a tourism group set up in the next six weeks. We are going to be reaching out to industry representatives and we want hoteliers, events people, those working at Ports of Jersey, Visit Jersey and other organisations to all get involved.’

Deputy Morel said it was ‘crucial that Jersey has a direction of travel’ for where it wants to go with tourism and that everyone agrees with that direction.

‘The question is: what does Jersey want to offer as a tourism destination?’ he said, adding that events such as the Weekender Festival and sporting occasions like the visits of the British Lions and England rugby teams were ‘great examples’ of how special attractions could bring visitors to the Island.

Deputy Morel added that as part of a new strategy, he wanted to get the Tourism Law ‘up to scratch’.

‘It was written years ago and is outdated,’ he said.

‘Thorough research needs to be done to understand what those in the industry would like to see moving forward and once we have done that, we want the strategy in place as quickly as possible because I really do believe that we can have a strong future for tourism in Jersey.’