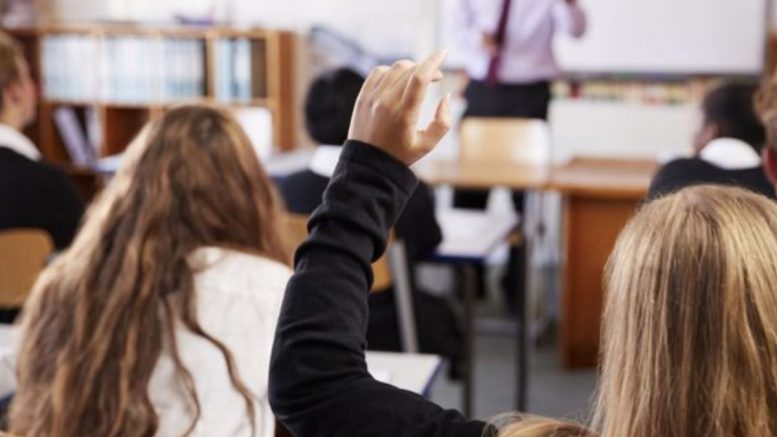 The Children, Young People, Education and Skills department has apologised after incorrectly stating that ‘almost every school child in Jersey has now returned to school full-time.’

In a statement released to Channel 103, the department says it wishes to clarify it is almost every primary school student that has returned full-time, not those in secondary schools.

The claim that ‘almost every school child in Jersey has now returned to school full-time’ was met with stringing criticism on the Channel 103 Facebook page. Comments included:

“It’s not full time!! Year 12 student, so one of the first back. Nothing the first week “back”, 4 hours I think the week after. 7 1/2 hours this week & scheduled for nothing in the last week of term.” – Karen

“My son has been back to school once! I wish it was full time and so does he!” – Anoushka

“Nonsense my daughter is at school 2 mornings a week on alternate weeks only – she’s year 10!” – Lara

“This is NOT the case!! My daughter in year 10 going up to 11 has had 6 hours education this week, the same for next!! An absolute disgrace” – Lisa

Channel 103 then went back to government asking if they wished to clarify the statement and why secondary school students weren’t allowed back to the classroom full-time. We had this response:

“The Department of Children, Young People Education and Skills wishes to clarify and confirm that it is almost every “primary school” child who has now returned to school full time. This does not include all secondary schools too. We apologise for the unintentional omission in the previous statement and hope this helps to further clarify the position.

“There are some children receiving reduced hours due to staff shortages but the majority of primary schools have returned to a full timetable. The situation is different in secondary schools where students have not been able to return full time due physical distancing requirements that require a part-time, rotational timetable. The specific order and frequency of return for each year group, is decided by each individual school headteacher, based on local priorities, physical set up needs and staff availability.

“I do apologize (sic) as we dropped the ball on this press release and we shouldn’t have. Please understand this was not intentional.”