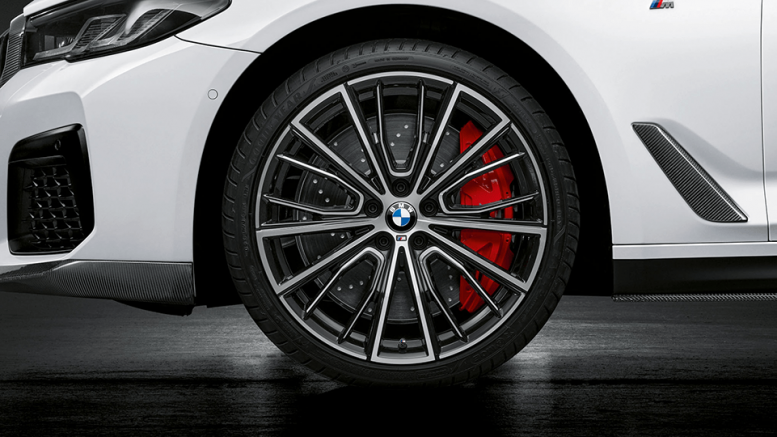 A 24-year-old who admitted dangerous driving has been fined £2,250 and banned from driving for 12 months.

Appearing the Magistrate’s Court last week, Joshua Samuel Gill admitted driving his white BMW from Bond Street into Pier Road, in defiance of a no-entry sign, at 02:30 on 8 October.

However, Advocate James Bell, defending, told the Magistrate’s Court: “This was not an instance of showing off.

“It was not an instance of driving at grossly excessive speed. It was failing to adhere to a road sign.”

He added that Gill had not asked to face the lesser charge of careless driving, as an alternative to dangerous driving.

“He has accepted the charge as put,” the advocate said.

The court also heard that Gill had no previous convictions.

Relief Magistrate David Le Cornu allowed him to pay the fine at the rate of £200 per month and ordered him to re-take the driving test after the 12 months have elapsed.