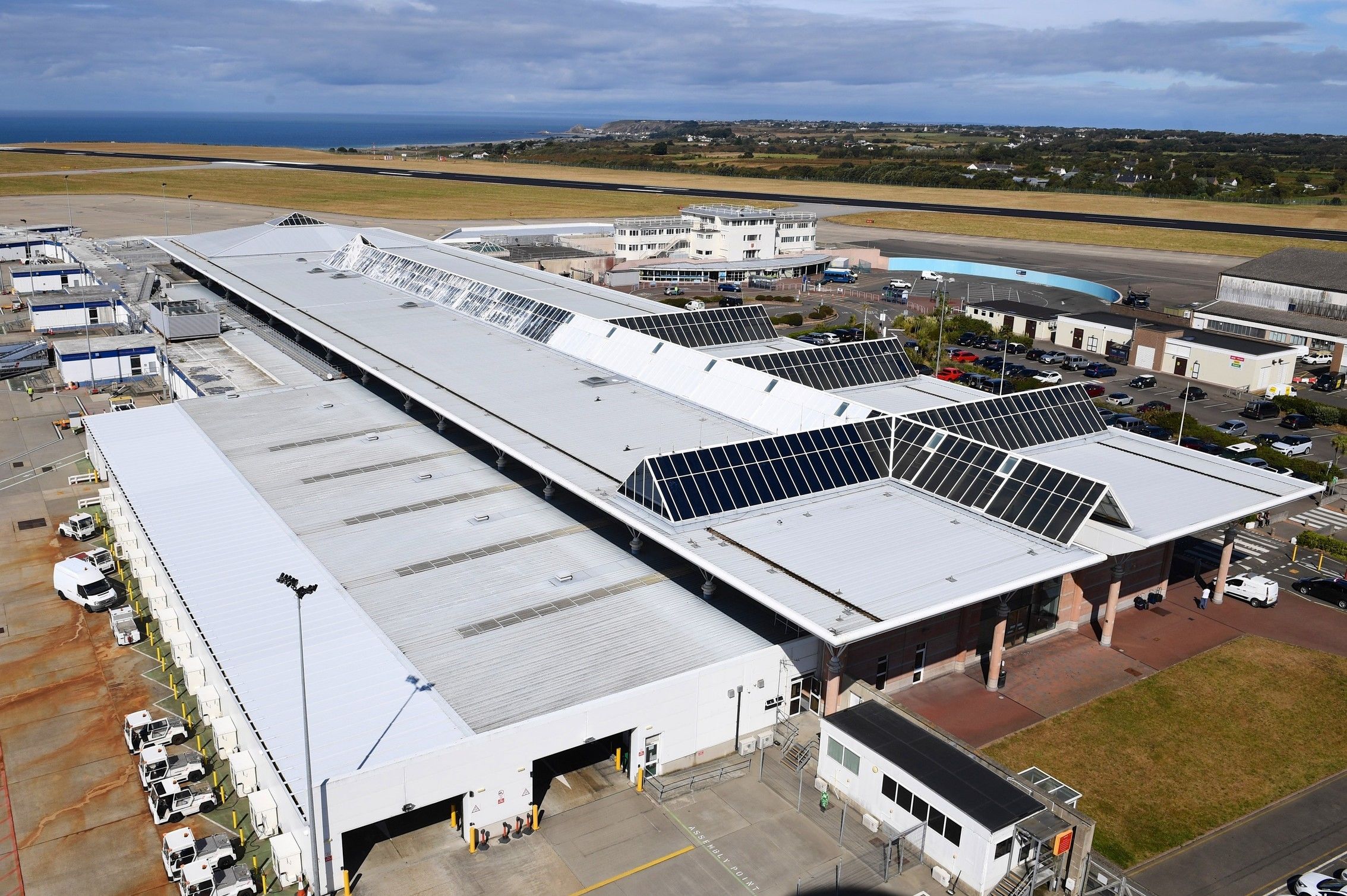 SCORES of Islanders faced an anxious wait to discover if they would see loved ones this Christmas – after they were stuck on a flight to Madeira for ten hours, only for it to return to Jersey.

The packed charter flight carrying about 150 passengers – including couples due to get married over the festive period – encountered a string of setbacks during the journey on Monday, leaving frustrated travellers right back where they started.

The passengers, all of whom had to wear masks for the marathon flight, initially feared that they would not get to see their families, as the remaining flights before Christmas were already fully booked.

But after a frantic 24 hours trying to arrange an alternative flight, Estrela Travel last night confirmed a new charter had been arranged and was due to depart this morning.

The original flight was scheduled to take off at around 9am on Monday but a problem with the tow bar meant an engineer had to be called and the departure was delayed by about 90 minutes after the passengers had already boarded the aircraft.

Strong crosswinds on the notoriously difficult approach to Funchal Airport forced the British Airways jet to abort two landings, before diverting to Faro in mainland Portugal.

After a couple of hours waiting to find out whether they would be able to land in Madeira – or whether passengers would be allowed off the aircraft – the pilot was told to return to Jersey.

They finally arrived back at about 7pm – ten hours after setting off. The flight would normally take about 3½ hours.

Speaking yesterday afternoon, Nuno Santos-Costa, owner of Estrela Travel, said: ‘We have spent the whole day trying to organise another flight and we got told a couple of hours ago that BA have managed to get us another flight tomorrow morning.

‘The plane is here, the pilot is here and it is ready to go in the morning – it is just weather permitting in Madeira but there is not much I can do about that but it looks all right at the moment.’

Speaking to the JEP as they arrived back in Jersey, several passengers said the original flight had been a nightmare experience.

Joel Spinola, who had been travelling to see family for the festive period, said: ‘We came back to Jersey and I am not really sure why. I have no idea yet whether we can get there for Christmas – we are all trying to find out.

‘We had almost 11 hours on the plane and now back here.’

Ste Moore, who was travelling with his girlfriend, praised the cabin crew on board, who he said had been put in a difficult situation.

He added that for the majority of the 11 hours, all passengers were ‘fairly relaxed’ but the news they would be returning to Jersey did cause some anger.

‘I did think more would be angry and kicking off. It was uncomfortable and obviously we had to wear a mask the entire time, which was not ideal.

‘There were lots of families on the plane and a few kids getting restless but on the whole it was relatively OK.’

He added that because the flight was meant to be only 3½ hours, there was limited food on board – only while refuelling in Faro were they able to get ham and cheese paninis for passengers – and that crew had to start ‘rationing milk’ for teas and coffees.

Hopes tourism taskforce can be created in ‘next six weeks’