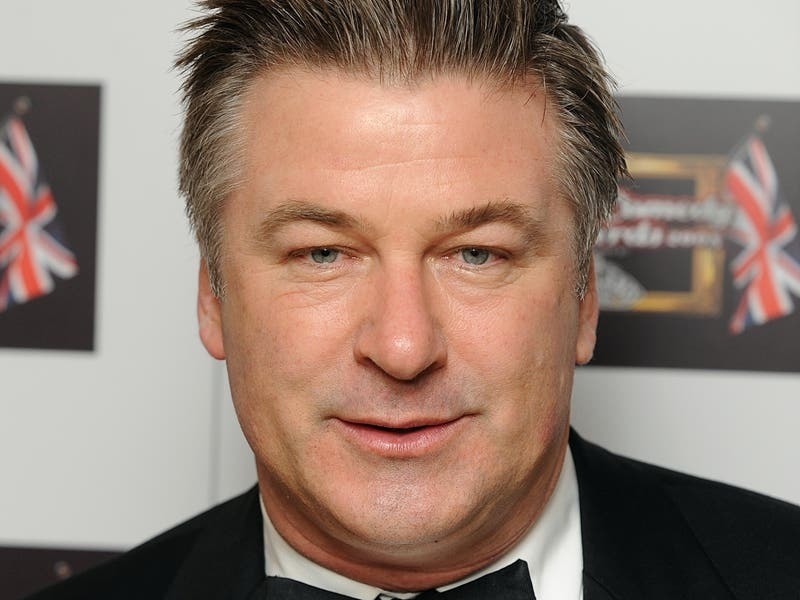 Alec Baldwin has marked the anniversary of Halyna Hutchins’ death, ahead of the final police report into the incident.

The cinematographer was killed on the set of the Rust movie on October 21 2021 after a prop gun the Hollywood actor was holding was discharged.

Director Joel Souza was also wounded in the shooting on the Bonanza Creek Ranch set near Santa Fe, Arizona.

It comes following an undisclosed settlement between Baldwin and the cinematographer’s estate, which was announced earlier this month.

Lawyers representing Ms Hutchins’ husband Matthew and their son Andros sued Baldwin and the film’s other producers for wrongful death in February.

Sharing a picture of Ms Hutchins on Instagram, the actor wrote: “One year ago today…”.

The same day, in a statement shared with US media outlets, the Santa Fe District Attorney’s reiterated that it was “committed to pursuing justice for the victims, and getting answers for the community”.

“As soon as the District Attorney receives the full report from the Santa Fe County Sheriff, she and her team of professional attorneys and investigators will thoroughly review all the evidence and make a thoughtful decision about whether to bring charges against those involved,” said Heather Brewer, spokesperson for the Office of the First Judicial District Attorney.

“No one is above the law and every victim deserves justice.”

The DA’s office previously said the settlement would have “no impact” on the ongoing criminal investigation.